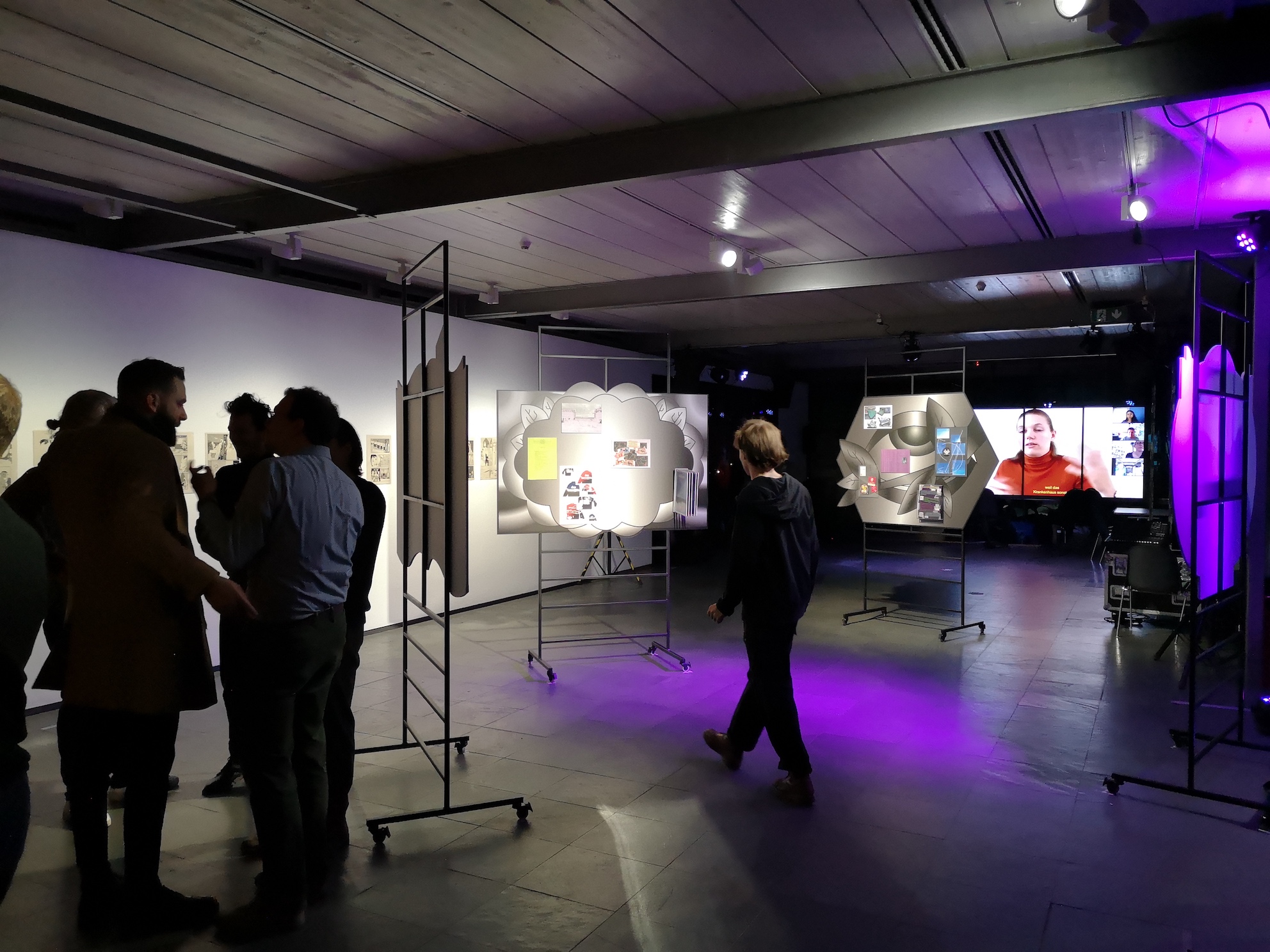 After Tuesday night full of water-based cocktails I woke up early in the morning with the crystal clear head and the realisation that it was a Thursday morning. But I didn't have enough time to get surprised: in the meantime, midday came around, and before I knew it, I was at Karlsplatz at the opening of the eponymous exhibition. My first impression was a shock: the exhibition is arranged in my honour!

I tried to listen to the curators' welcoming speech, and my suspicions were confirmed: Nataša Ilić (WHW) and Andrea Popelka were talking about what it's like to be unemployed. Unfortunately, I couldn't hear much, because their voices were mixing with some rustling-crackling noise, and by the end of the speech the noise took over, transforming into a heavy industrial sound, shaking the glass walls of Kunsthalle. In a few seconds the opening turned into a hardcore concert with roaring guitar, growling vocals and moshing crowd. Frightened by this sudden transformation, I rushed to the exit and ran into a gang of menacingly looking young people wearing black tracksuits and golden chains.

“Problems?” — asked one of them darkly. “Plenty!” — I replied, — “how do you know?”. “Simple. We are the Problem Collective”. From the talk that followed I knew that the exhibition was indeed dedicated to those who have problems with work and employment. The title came from the now classic sociological study of unemployment conducted near Vienna in 1929-1932 and titled “Die Arbeitlosen von Marienthal”. Both the study and the exhibition in Kunsthalle Wien Karlsplatz pay attention to how perception of the world is different for those who are poor and pushed to the sidelines of life. Even the time flows differently for us, which can explain the complete disappearance of Wednesday in my personal diary. 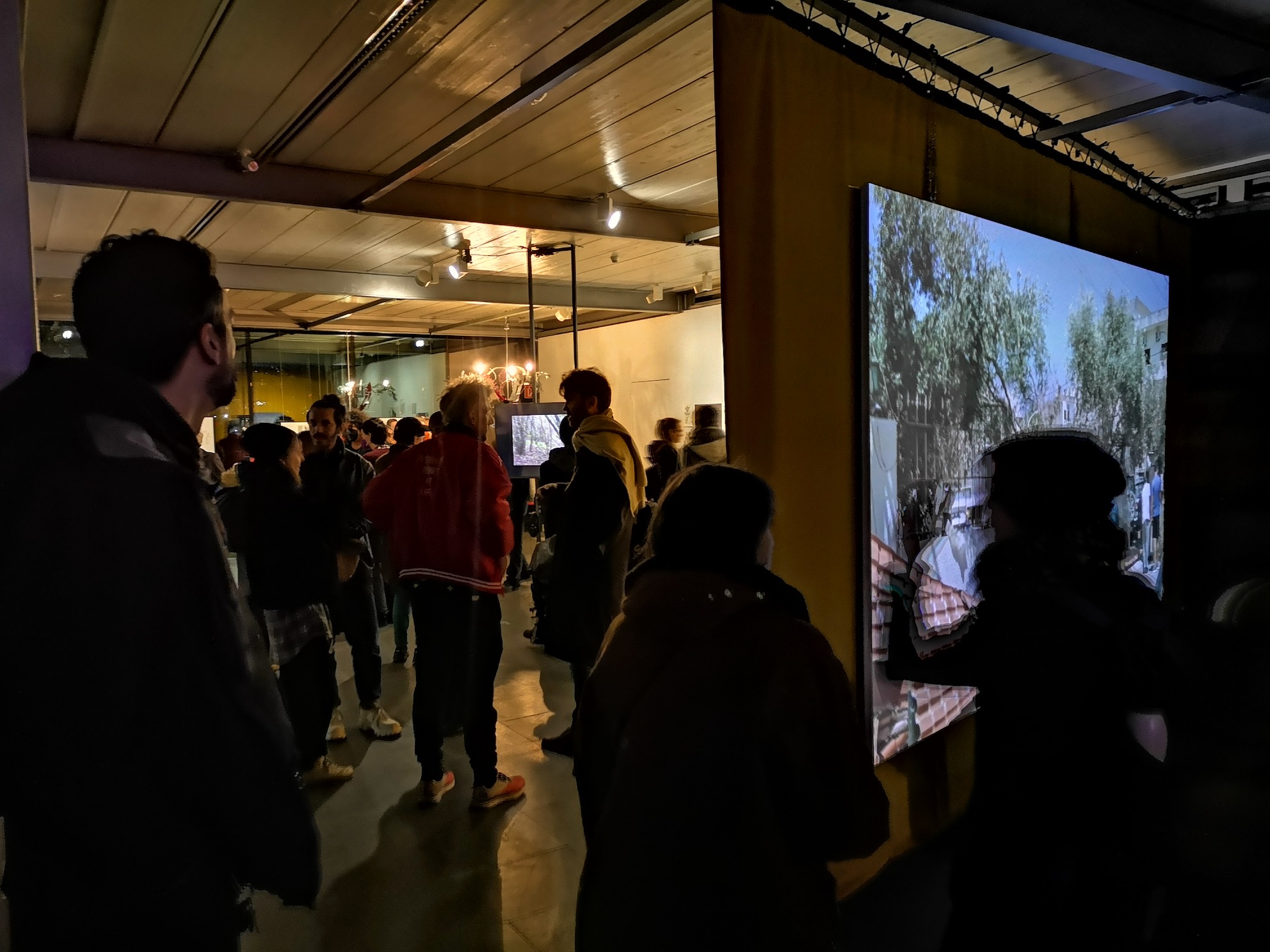 As the study goes: “Between the three reference points of getting up, eating, and going to bed lie intervals of inactivity hard to describe for an observer and apparently also difficult to describe for the man himself. He merely knows that “in the meantime midday comes around”. With the help of the Problem Collective and other artists participating in the exhibition I finally started to see my personal incompatibility problems as effects of being idle. But what lesson should I learn from this? Should I work more, or on the contrary, stop working altogether, as many of the displayed artworks seem to advise? If you know the answer, please send me a message!