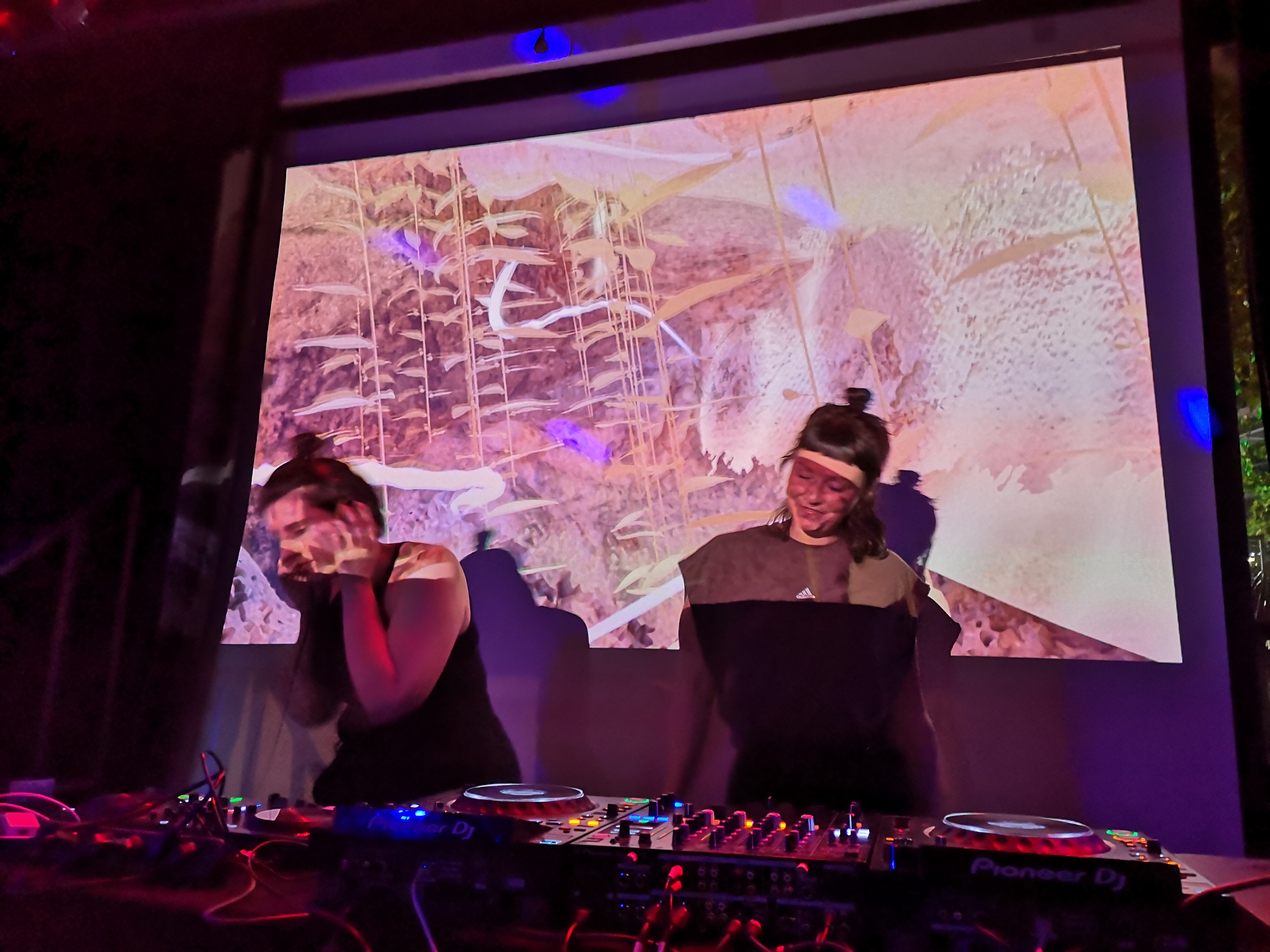 Friday evening I decided to make a gelee. It’s a kind of weird slimy vibrating food, but also a vibrating techno party series happening bi-monthly at fluc (upstairs). It is brewed by a suspicious bunch of people (maybe ‘people’ is a too broad a generalization here?) whose names I had to google: Egon Schielte (must be a very old Viennese expressionist painter), Katana (most likely a sword and a Japanese superwarrior), Anemona (both a flower and a sea animal), and DJ Steve (despite the ordinary name he turned out to be the strangest guy in the crew because at closer range he just kept splitting into two independent personalities that called themselves Nora and Claudia). So inside Gelee it can be a bit confusing, because in addition to this core collective of residents, each party has a couple of guests, which is usually a DJ and a visual artist. This time the two invited artists were Seba Kayan with the intense “oriental techno” DJ-set and Joanna Zabielska with picturesque marine-themed visuals.

I’ve just started my report and there are already nine monikers, including Gelee itself. Apparently what we deal with here is an underground network. The tendency of gluing things together seems to be a characteristic of Gelee approach. If you dig deeper you’ll discover that all of the residents are also involved in another curatorial collective named format.strk, whose next exhibition (curated by Anemona) opens doors on Tuesday, November 8. Although the proximity between Gelee and format is obvious, it’s not that one is produced by the other. The two initiatives may consist of the same people (people?) but remain to be independent entities. Which can be an illustrative example of today’s relationship between contemporary art scene and techno scene: while they are distinctively different areas, the intersection zone is often larger than it seems. They can be different venues and the same people, or vice versa. Understanding this, I wasn’t surprised finding myself sucked into a tenacious techno-flavored aesthetic experience on the dance floor. By that moment I knew what kind of folks were actually responsible for that. 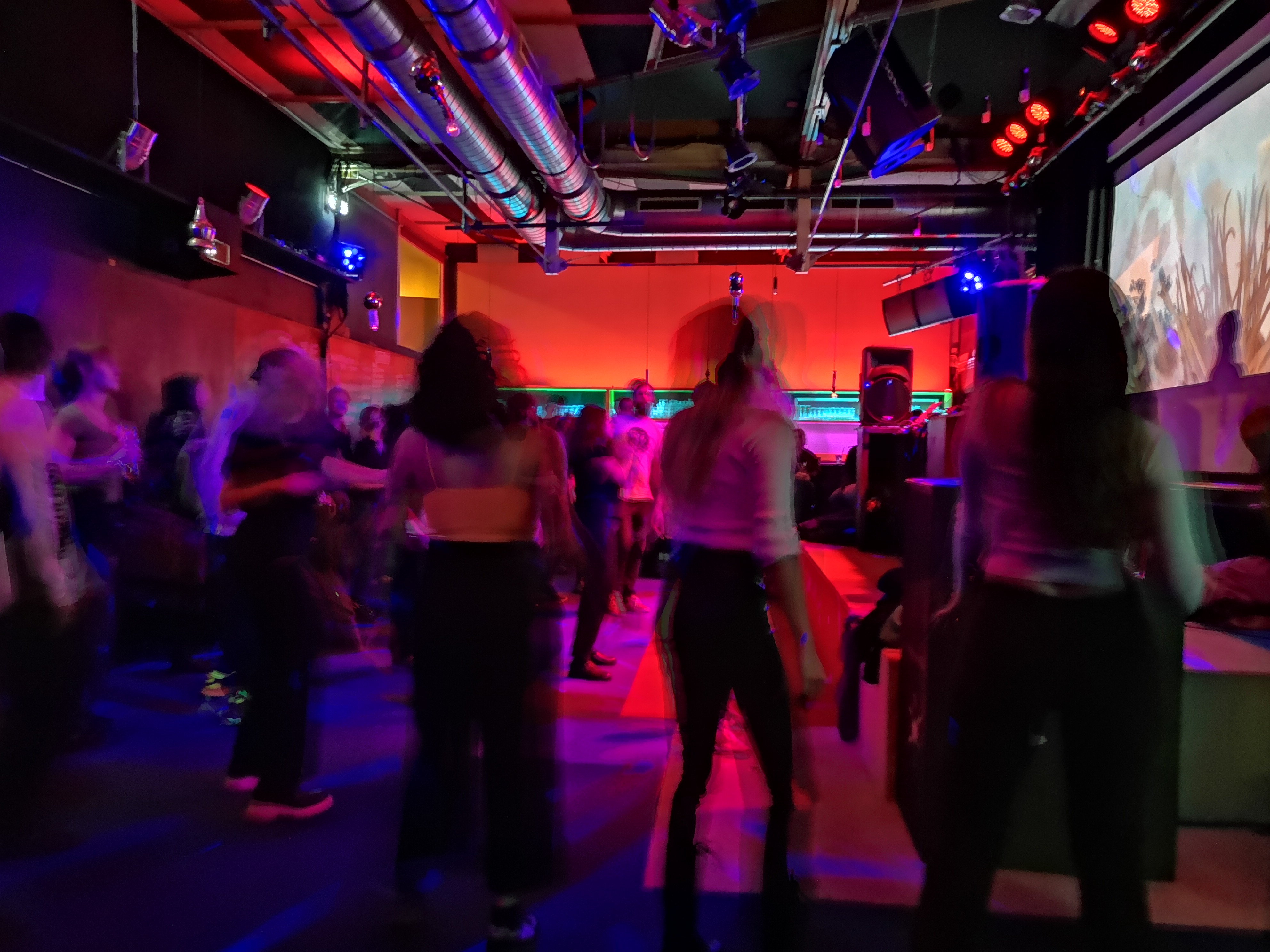